What I Watched
Turning Red
Pixar’s new animated coming-of-age film. It was cute and I loved the anime style and color and texture used in the film. This was also Pixar’s first all-women team which is amazing! It’s not my favorite Pixar film but I can see myself watching it again in the future.

Spider-Man: No Way Home
After months of dodging online spoilers, I FINALLY watched Spider-Man: No Way Home. There were some amazing moments but I thought the first part of the film was pretty boring. I’ve always found Peter Parker’s non-hero storyline boring so investing 1/3 of the film on it was really boring, to me at least. The rest of the film was more interesting and I loved all the cameos from previous films. I won’t spoil anything for those who haven’t watched the film! Overall, it was alright, and curious to see how they move with the Spider-Man character in future MCU films.

Twenty Five Twenty One
A coming-of-age series about a teenage girl who is a fencing prodigy. It’s set in the late 90s so there is a lot of late 90s to early 2000s nostalgia featured in the series. I haven’t watched a coming-of-age K-drama in a long time so it was refreshing to watch. I also was really happy to hear Jaurim’s TwentyFive, TwentyOne which was a song that I loved when it was released, that entire is amazing!

Kingdom: Legendary War
Kingdom: Legendary War is a K-pop reality-variety show feasting some of the most popular male K-pop groups where they create these epic music performances to see which artists can ‘wear the crown’, they also have a female version called Queendom. This show had been on my watchlist for a while but decided to start watching it recently as a way to prepare for Stray Kids comeback because they’re featured in the series.

Bridgerton Season 2
Yes, I watch Bridgerton 🙈 I found the first season to be too long for such a basic concept. Like I think we all knew what was going to happen in the first season so I felt like that season just dragged on. However, I found season 2 much more interesting! It was definitely one of that will-they-won’t they situations that kept me on my toes until the last second! The secondary storylines were also interesting and most of them were left off as loose ends. I know that most people enjoy the first season because of it being raunchy but as someone who doesn’t like watching stuff like that I’m glad they toned it down for the second season.

Authentic: The Story Of Tablo
This is an 8-episode podcast about Korean hip-hop star and Epik High’s frontman, Tablo. I’ve been a fan of Epik High for years and vaguely knew about Tablo’s situation. This podcast goes into such detail and they even interview Tablo himself. I learned a lot I didn’t know and how cruel online rumors can escalate and truly ruin someone.

Things I Did
Started a Money Bowl
After watching this video I decided to create my own money bowl. I’m not sure if it’ll work but I’m hoping for the best and if it doesn’t work, oh well. Just thought I would share in case anybody is looking to make more income and interested in making a money bowl. If you’ve ever made a money bowl let me know how it went.

Returned To Youtube
After 8 months, I came back to Youtube and posted not one but TWO new videos! You can watch them here. I haven’t filmed a new video in a while because I don’t know what to record and I’m not happy with my filming spot which is why all my videos are filmed from strange angles. Let me know what type of videos you enjoy watching in the comments.

What I Bought
Irish Sea Moss Gummies
I bought these Irish Sea Moss gummies after a health/wellness Instagram account I follow mentioned the benefits of using them and how they could help promote hair growth which is something that I’ve struggled with for years. They’re in the shape of gummy bears and taste like green apples. I’m taking them instead of B12 vitamins to see if they work. I’m only halfway through the bottle and will report back if I notice any changes.

What I Loved
Sandwiches
My go-to sandwich combination is Artesano bread with vegan mayo, tofurky slices, muenster cheese (forever the reason why I can ever be vegan), spinach, and avocado slices. What’s your favorite sandwich combo? 😂

Perfect my protein bar/ball recipe – HALF CHECK
I’ve started documenting different recipes that I find online over on my Instagram story. I still haven’t found a recipe I’m happy with though.

Goals For Next Month
Keep posting videos/reels
I may be jinxing myself by making this my goal (hopefully not!) but either way, I want to make posting Instagram reels a regular thing and maybe venture into TikTok, posting the same reels just over on TikTok to see what happens. I don’t know yet because I can’t stand TikTok. One minute on that app and I swear I can feel my brain melting. 😂

Look into On-Demand Clothing Services
For the past month, I’ve been designing potential art pieces that I would like to be made into clothing. This is something that my family members have encouraged me to do. I’ve always ignored them because I never thought I had much of a following that people would be interested in buying a shirt with my designs. I am also scared because I don’t want to start yet another project but honestly, I’m happy with how my designs are turning out. I will eventually share on my social media what I’ve been designing to see if any of you are interested but either way, I’m designing for myself, and the more I do the more I’m enjoying this process. Always create for yourself before you create for others. 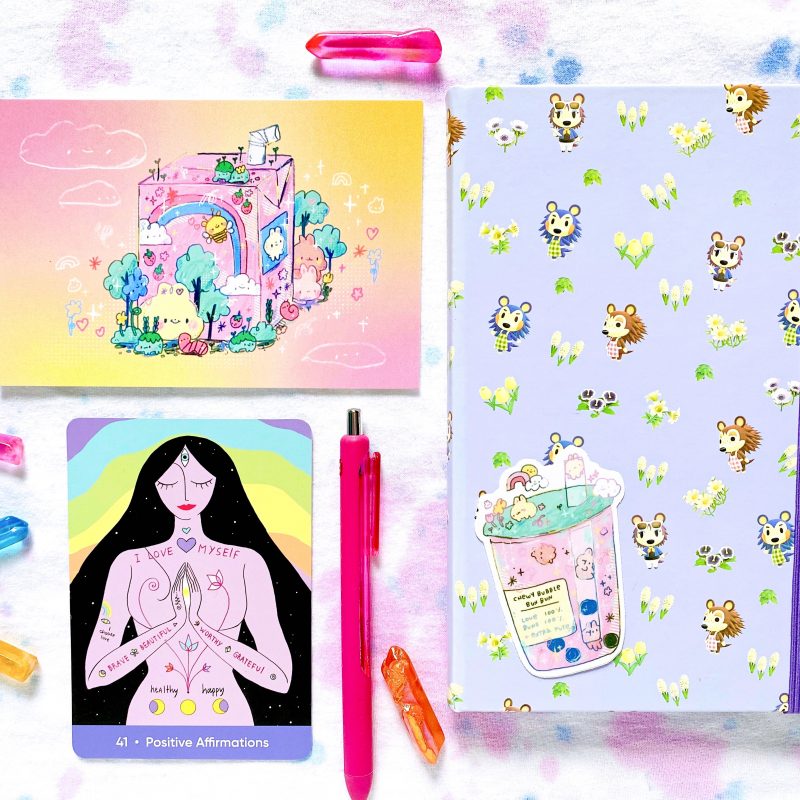 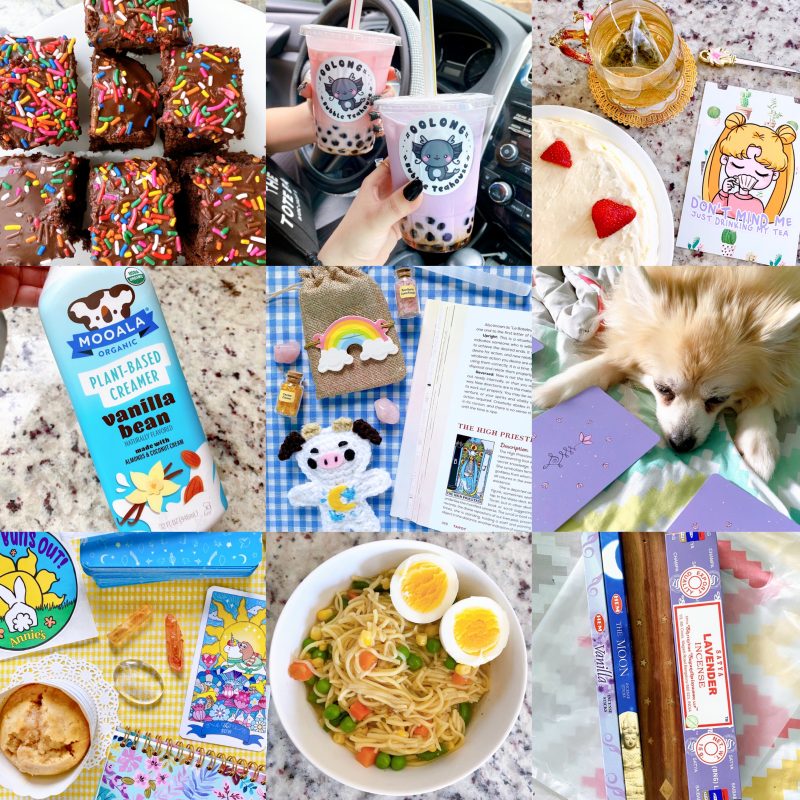