– My November started off rough because I was sick for the first few days of November. The baby nephew was sick a few days last week and infected my mom, younger sister, and me. Thankfully, we’re all feeling better now.

– I’ve planned out all my posts for the month! Honestly, I’m super proud of myself for being able to have enough ideas, If you blog often then you know the struggle of trying to come up with new content so often. I don’t have December planned out yet but that’s my next task! I’m not sure if I want to make winter/holiday posts or just a mix of everything. I feel like I should for the sake of being trendy but holiday content is rough for me to produce nowadays. I don’t know how I was able to do Blogmas years ago! 😆

– We were all surprised to an early Animal Crossing surprise on Wednesday night! I was awake when the update was released so I hopped on and played right away and was just delighted with all the new features! I can’t wait to play all weekend!

– The new iced sugar cookie almond milk latte from Starbucks….is not good! I feel so bad saying that because it’s Starbucks ‘ first vegan drink but I just didn’t like it. I think it’s the almond milk they use. I had a handful of almond milk coffee drinks from Starbucks and unfortunately, I haven’t liked any of them.

– I’m starting a new job next week so wish me luck!

How was your week? 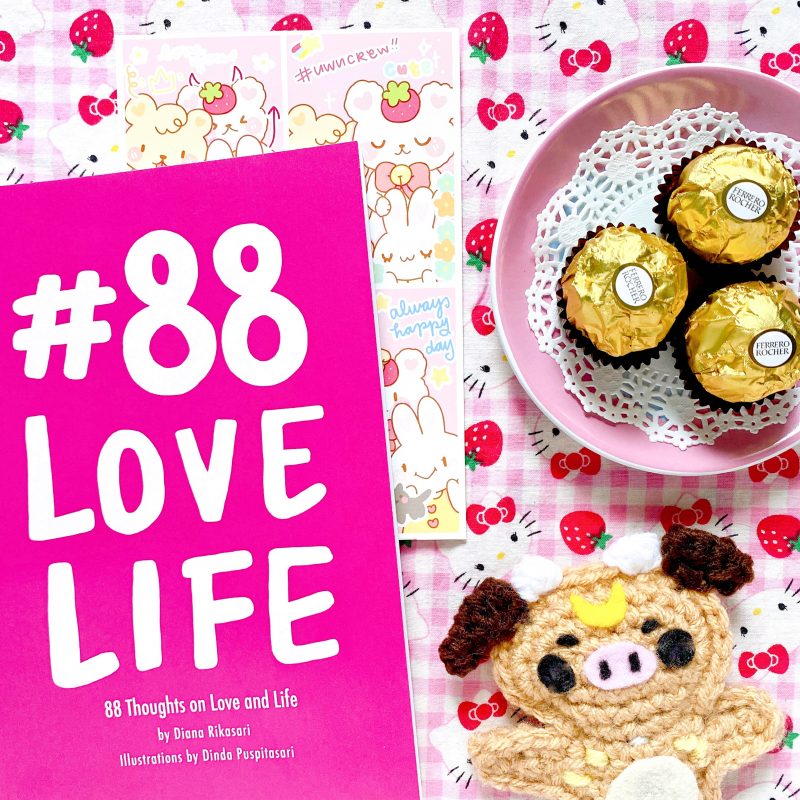 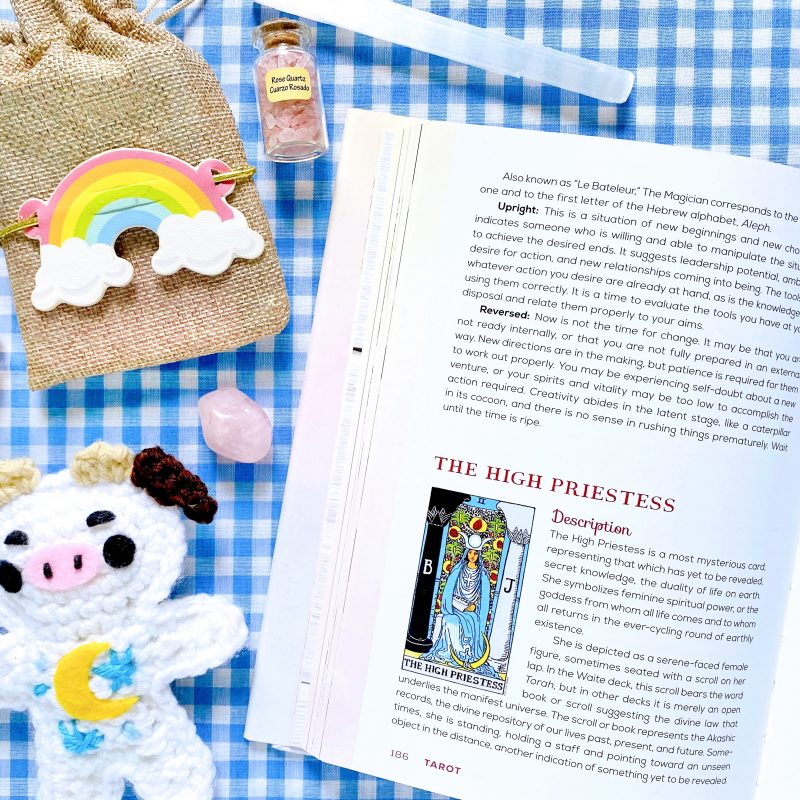