I never been a huge Disney fan (not compared to some crazy Disney fans) but lately, I’ve been really into everything Disney related! All I want to do is watch Disney movies and buy Disney merch! Today I wanted to share some recent Disney purchases I’ve bought the past couple of weeks.

I bought the cat plush Minnie and the oyster from Alice In Wonderland from a Japanese seller on Instagram. The Star Wars Tsum Tsum collection came out last week so I bought four of them. I’m not the biggest Star Wars fan but I still enjoy the series from time to time. My favorite is Yoda because he looks like a guacamole burrito!

I bought this adorable Marie shoulder purse at the beginning of the month because I was going to use when we went to Disney, however that didn’t end up happening. It’s from Japan so I bought it in advance before I found out we weren’t going. It’s actually a Disney pass holder but there is also a small pouch so you can keep a few items. I bought it because I kept seeing girls wearing them everywhere and they are so cute! 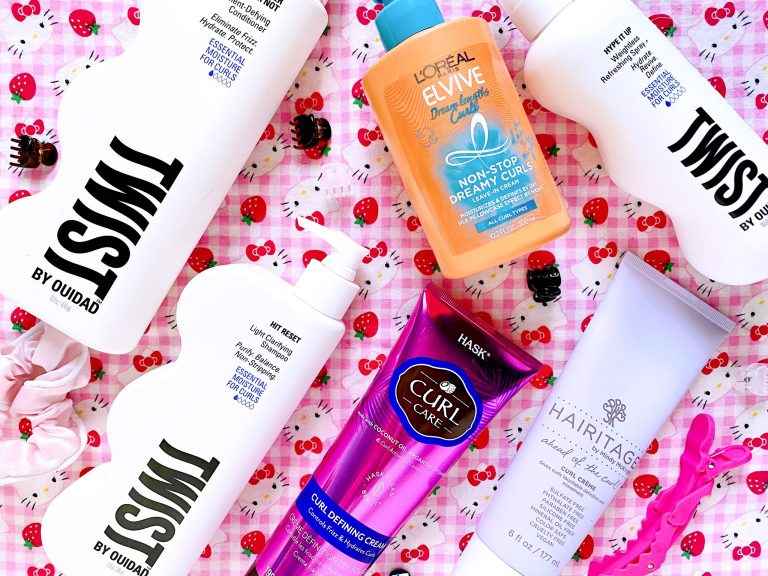 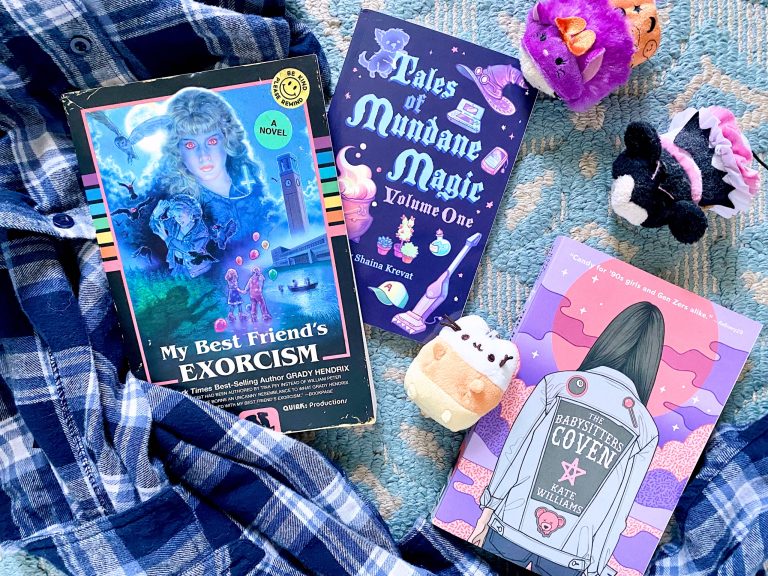 3 Books To Read During Spooky Season 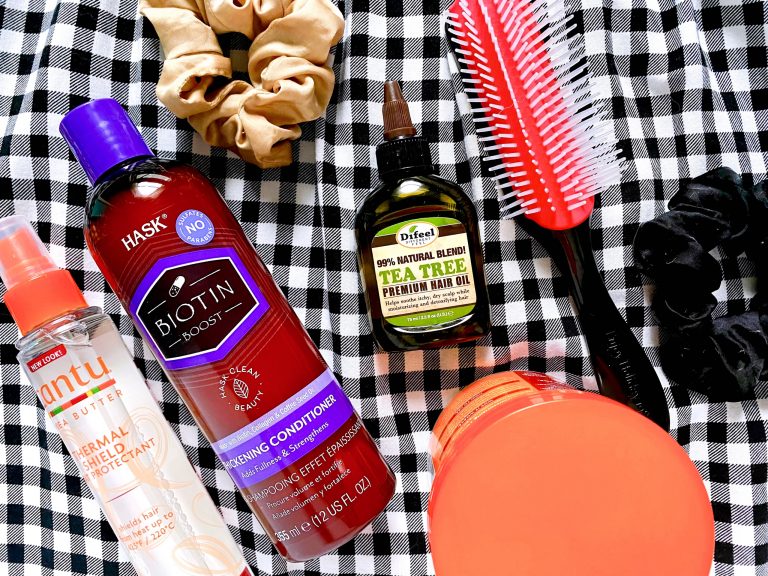 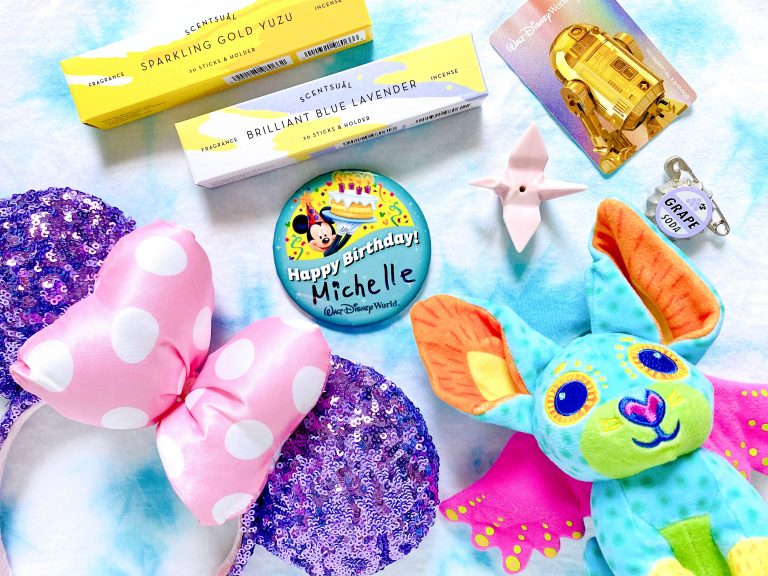 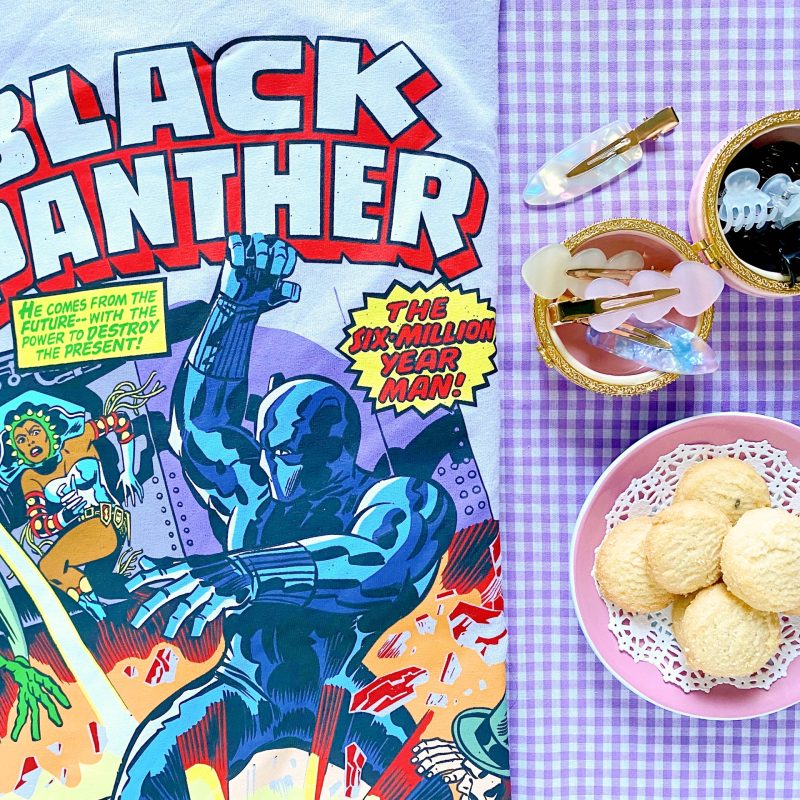 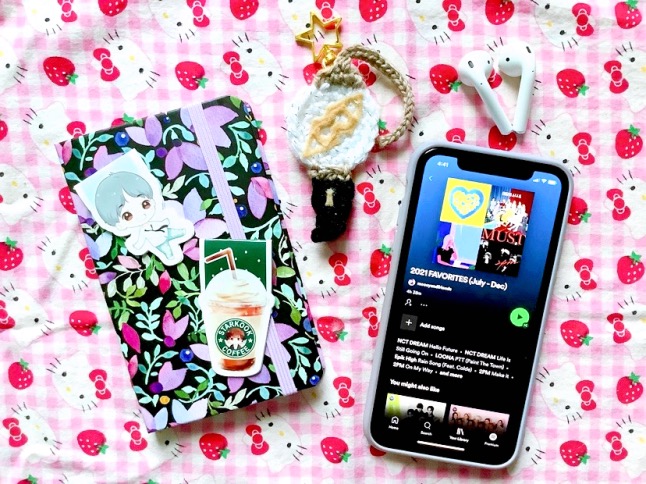 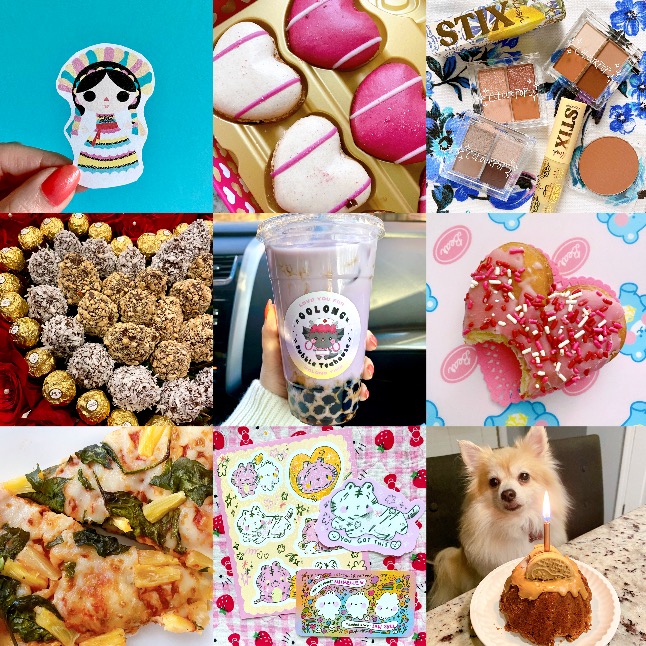 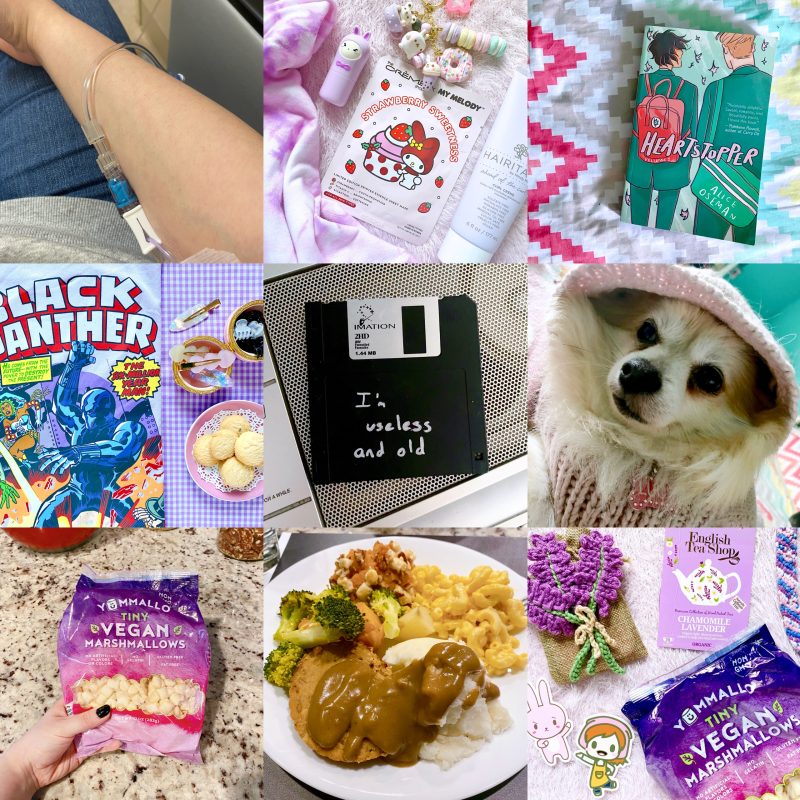