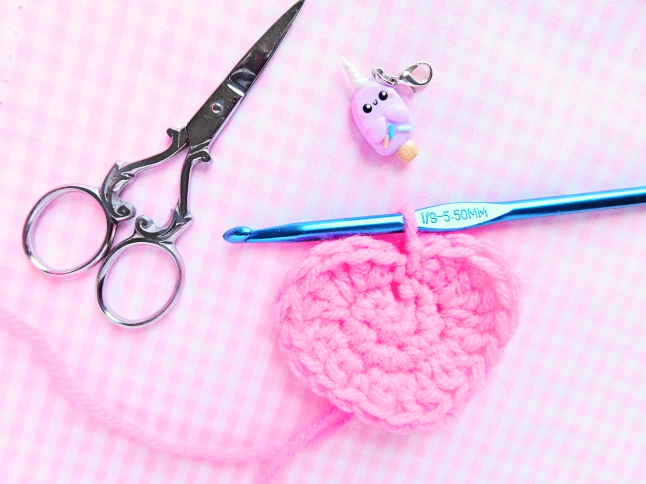 Can you believe that I’ve been crocheting for 10 years? Because I can’t! Today I’m sharing my story on how and why I started crocheting, my crochet journey.
It was Twinkie Chan(aka the queen of crochet) who inspired me to start learning crochet. I found some pictures of her work on Flickr (lol) but it was her gingerbread fanny pack that made me want to learn since I couldn’t afford her designs at age 15. Originally I thought she made her designs through sewing or knitting (Side note: I tried to learn knitting several times because my older sister was knitting around this time but I never really got the hang of it. To this day, I only know the basics of knitting but I’m a very slow knitter Crochet came so naturally to me so I stuck with it) but I later found out it was crochet. I learned through Youtube videos and crochet books. When I first learned I would only crochet using the back loop only so all of my first crochet projects have a line all around. lol
Throughout the 10 years, there were some times where I didn’t even pick up a hook for months! The only time I was crocheting to make gifts for people, my family weren’t fans of my crochet work because they don’t like homemade-looking things so I stopped making them things and would only make my friends gifts, they appreciated my crochet work.
I opened my Etsy shop when I was in high school, where I sold dolls and sleep masks because I enjoyed making new creations but was running out of space to store them so I wanted to see if anybody was willing to buy my work, they did! In the beginning, I had a lot of custom orders for my customers. These were the early days of Etsy where it wasn’t as big as it is now. I regret not taking advantage of this because of how much Etsy has grown. I didn’t even advertise my shop or anything and would still get people buying from me!
There was a time where I got bored with crocheting to the point where I forgot and had to relearn everything! This was when I wasn’t getting any more Etsy orders so I stopped crocheting and lost interest. It wasn’t until I started blogging actively that I picked up crochet again but I had to relearn everything again! When I started the 12 Days of DIY in December 2013 I started posting crochet patterns on my blog (My Angry Birds phone cozy was a huge hit!). I started posting more patterns in 2014-2015 throughout the year and in 2017 I posted 17 crochet patterns!
Now, I’m more in love with crochet then when I first started. I love learning new techniques and finding other amazing crocheters on Instagram. It’s amazing to see how much the crochet community has grown in 10 years!
What’s next? Well, read my crochet goals for 2019 to find out!
Do you crochet? How long have you been crocheting?
Related Posts
Crochet Art Journal Pages ♥ Patreon Preview
Rilakkuma Garland ♥ Crochet Pattern
Introducing K-pop Light Stick Plush Keychains
Patreon Preview ♥ Become A Patron 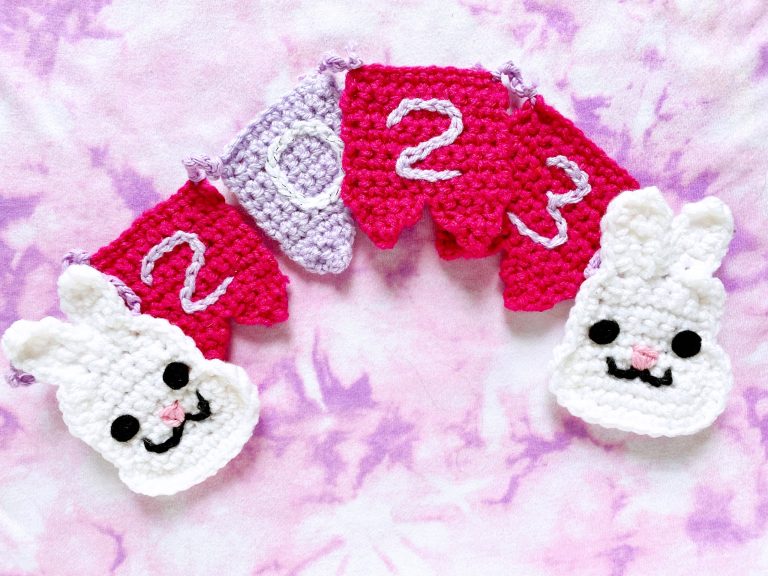 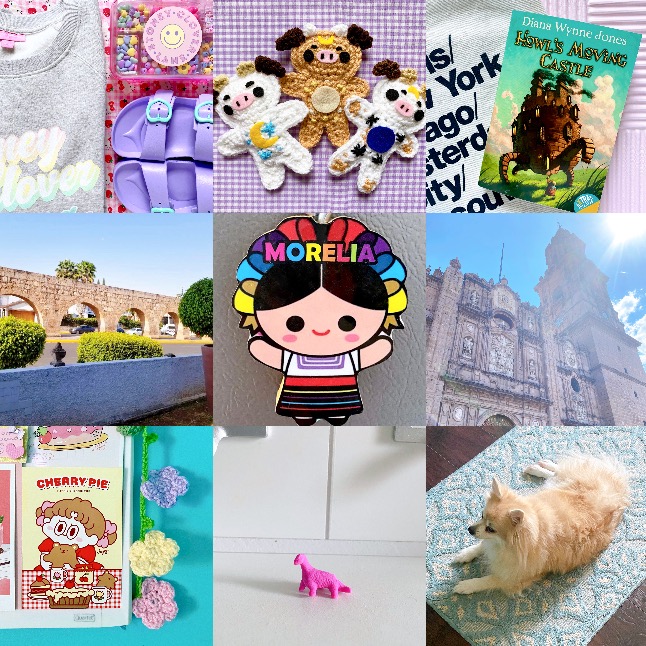 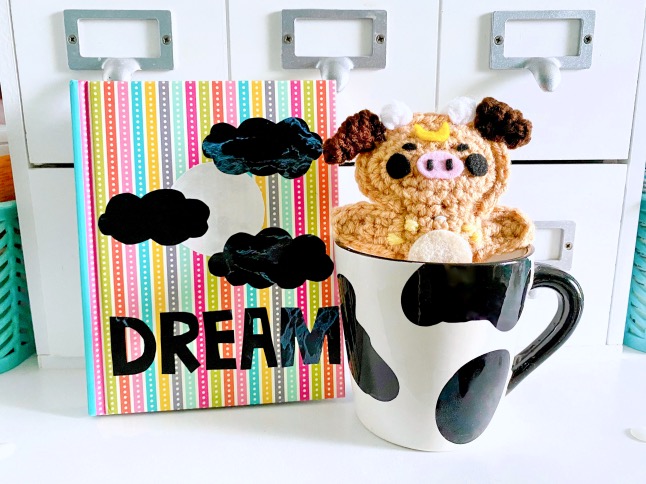 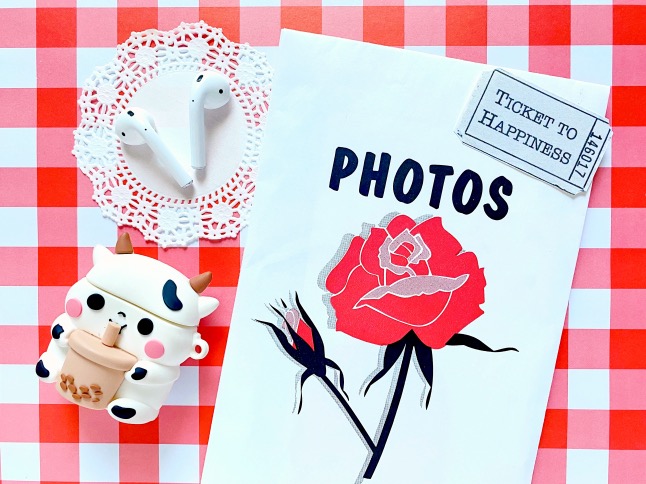