Welcome back to another ‘The ABCs of K-pop playlist’. In this series, I share a playlist from back in the day following an ABC format, today we’re going back to 2017! For every letter of the alphabet, I pick either a song or music artist that matches that letter.

Picking songs for 2017 wasn’t a challenge which is why I decided to give this playlist the entire year. In previous posts, I combined two years. The only letter I couldn’t find a song or artist was for the letter ‘Q’ so I threw in an extra song for a random letter. When I was putting together the songs for this playlist I realized how sad this playlist made me feel. A lot of artists from this playlist are on hiatus, have disbanded, or aren’t making music anymore. It’s bittersweet but at least we still have their music.

Like always, I try to not repeat artists in the same playlists because I don’t want it to seem like I favor one group or artists over another. I always say that I’m a fan of the K-pop genre overall rather than a specific artist. I do have groups that I stan but I don’t let my biases get in the way. 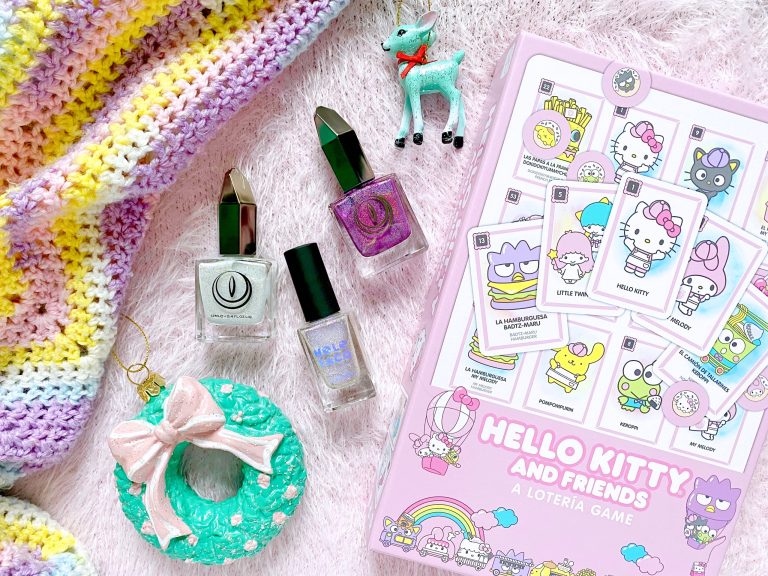 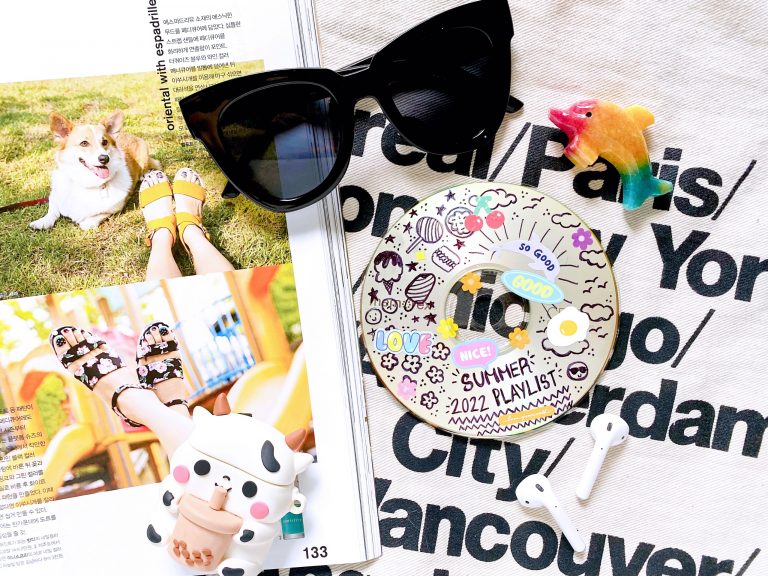 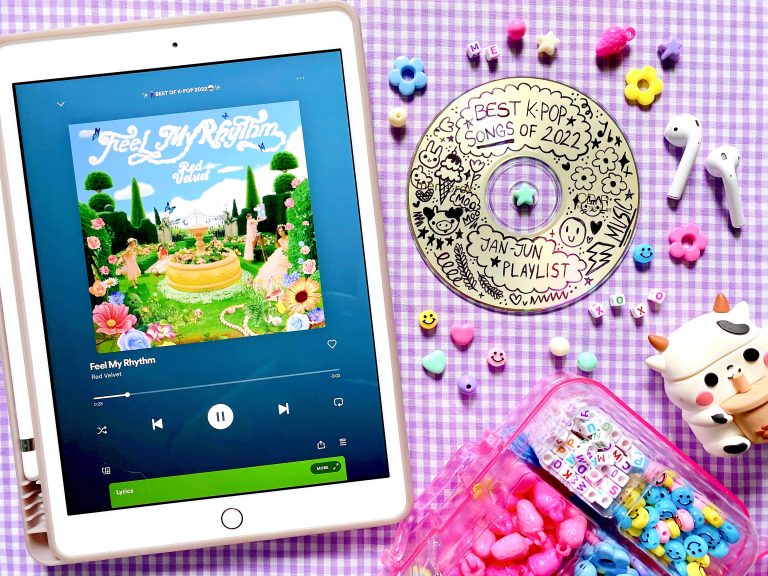 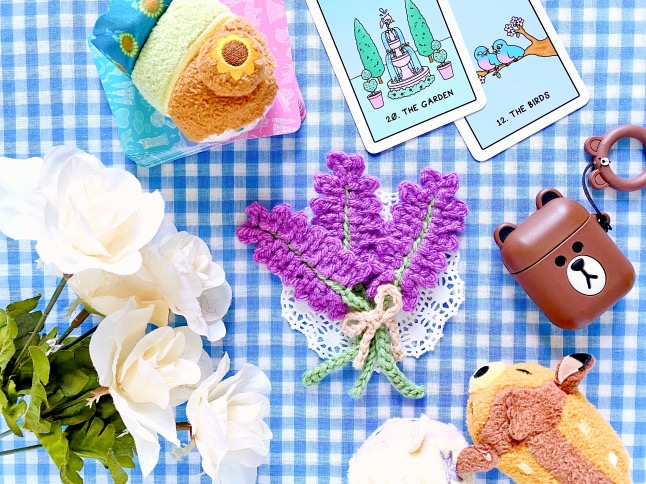 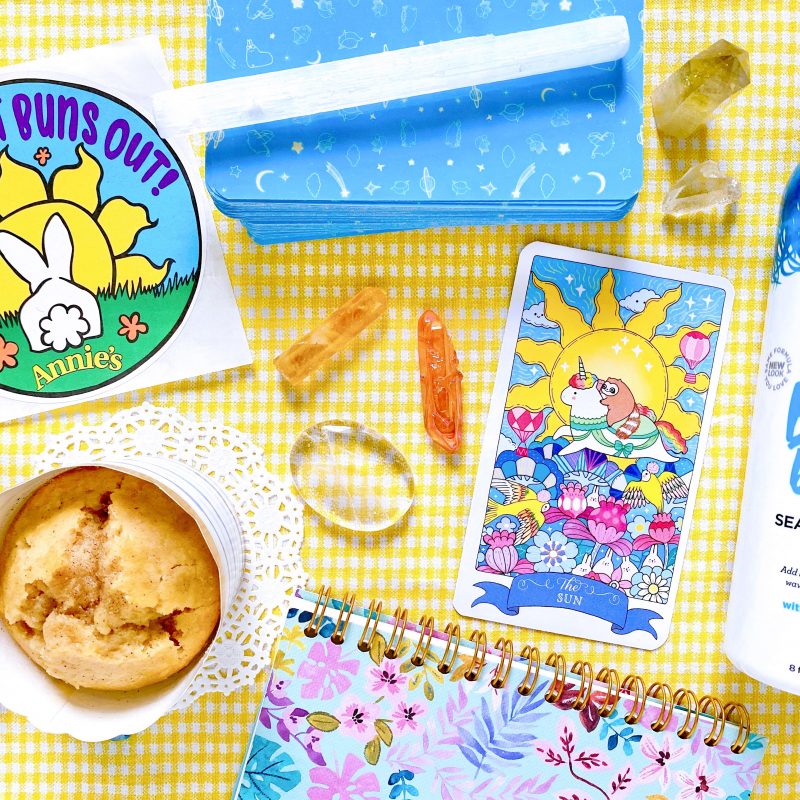 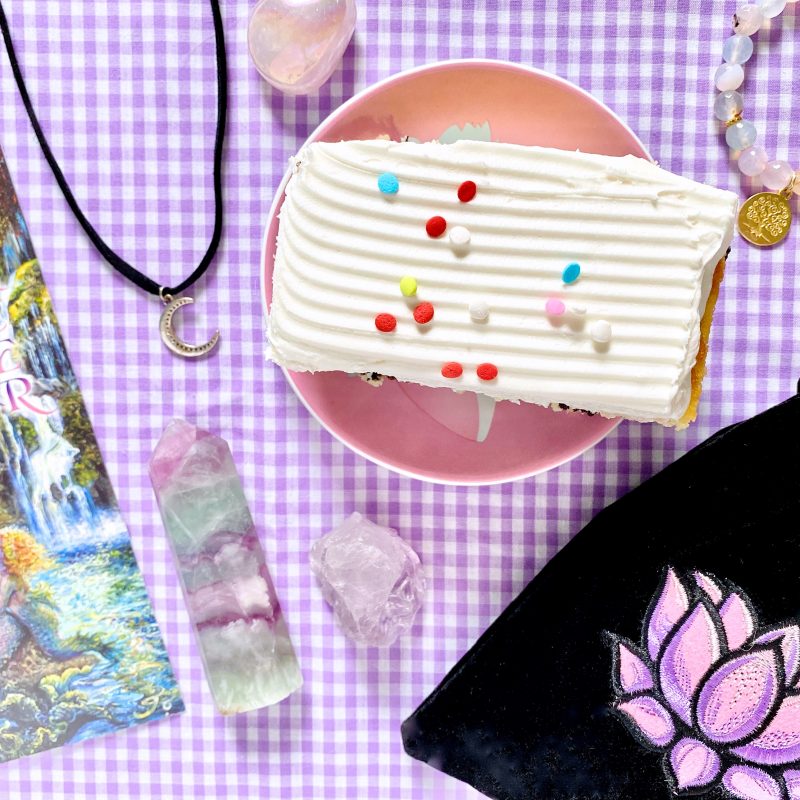 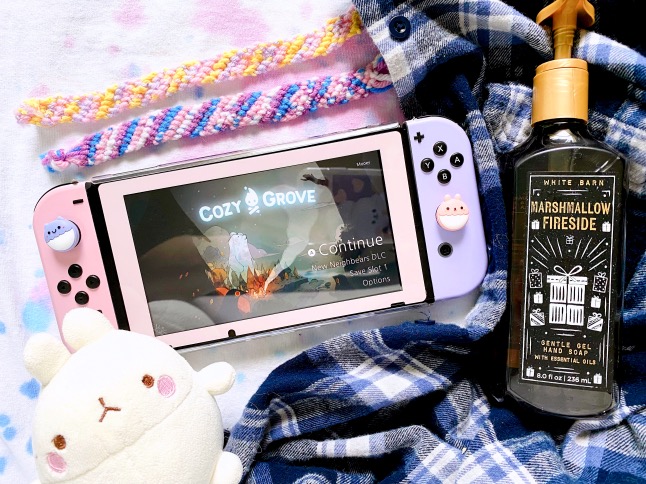