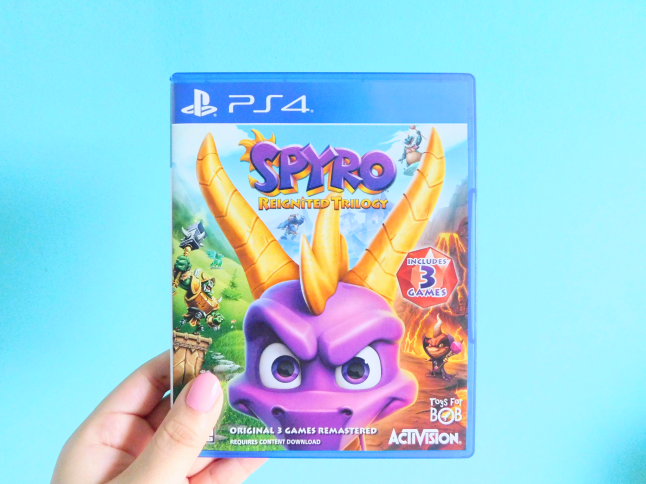 #1 Ahhh! I’m so excited to play Spyro this weekend! I just bought the other day and have yet to play it but if you’re wondering what I’ll be doing this weekend, I will be playing Spyro!

Fun fact: Last time I played Spyro was around the time BigBang won their EMA! I sill remember because I never heard of BigBang before back then but was so proud that K-pop group won an award internationally so that day I started listening to them and was playing Spyro with my younger sister.

#2 Last weekend, I finally watched Train To Busan which has been on my list forever! I thought it was just going to be a movie about zombies but it made me really emotional! I even cried twice and it takes a lot for me to cry over a movie or show! Some parts were kind of obvious and I kind of got the ending right but there were a lot of curve balls thrown in that I wasn’t expecting. Plus, it was nice to see Gong Yoo in a movie instead of a drama for once.
#3 19 signs you’re doing better than you think

#4 Pokemon: Let’s Go, Eevee! (and Pikachu) was released today but I promised myself I wouldn’t buy both Spyro until I finished one first so I bought Spyro first but you can bet your sweet butt that I will be buying Let’s Go, Eevee as soon as I complete Spyro! By the way, have you guys seen the trailer for Detective Pikachu? OMG! I still have mixed feelings about Ryan Reynolds as the voice of Pikachu but seeing the Pokemon almost made me cry. They better include Eevee!

#5 Does anybody else love sweet potato casserole? I love making a vegan version every Thanksgiving! I found this post on the Best Sweet Potato Casserole very informative.

#6 In case you didn’t read yesterday’s post, I launched my Patreon! You can read everything about my Patreon here. There are a few more days to enter my IKON KONBAT fan stick plush giveaway.

#7 “I used to be embarrassed because I was just a comic book writer while other people were building bridges or going to medical careers. And then I began to realize: entertainment is one of the most important things in people’s lives. Without it, they might go of deed end. I feel that if you’re able to entertain, you’re doing a good thing.” 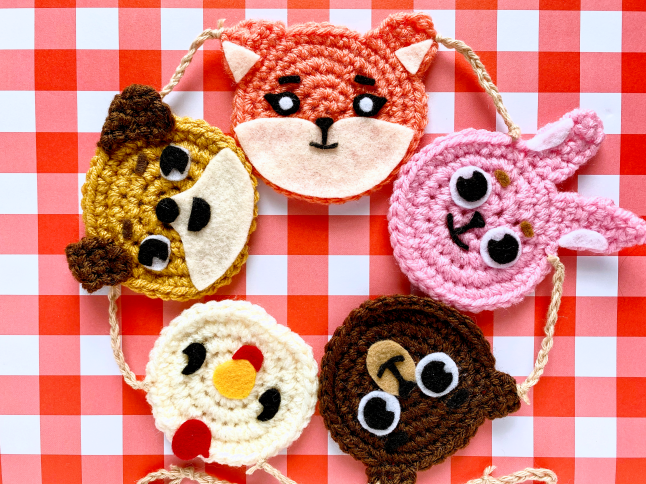 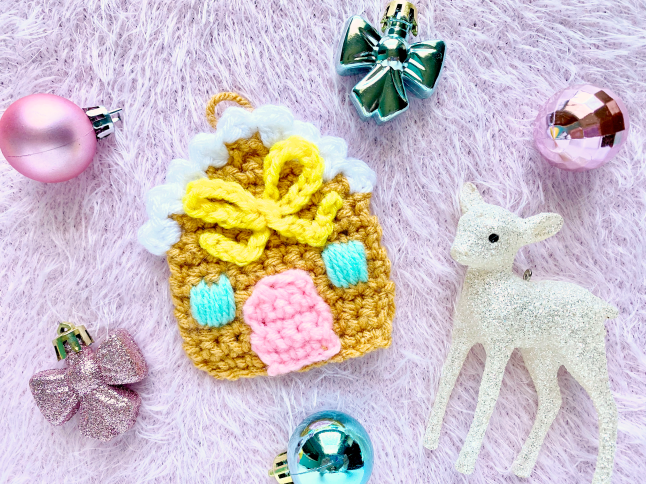 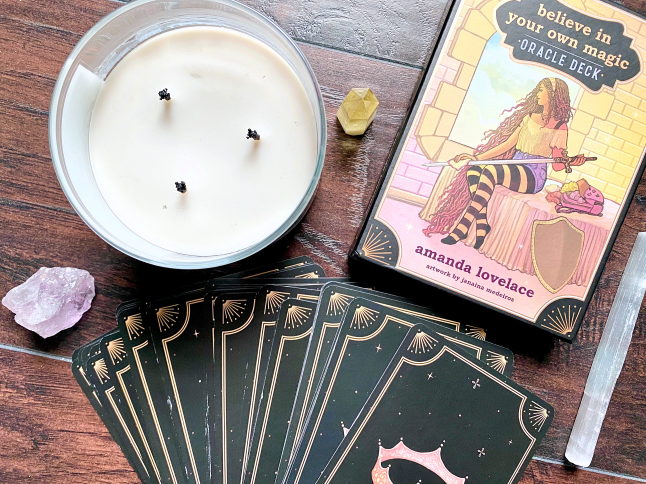 ✨🔮My August 2021 cover for my collage journal