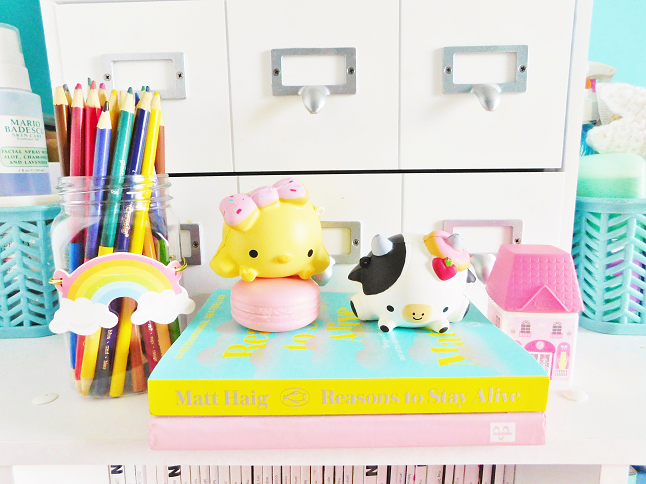 #1 I’ve been binge-watching episodes of Run BTS!, man am I falling in love with these boys all over again! Don’t get me wrong I’ve always been a fan of BTS ever since they debuted but over the years other groups caught m attention and when you’re a fan of K-pop you can only follow so many groups.
#2 Was anyone else super disappointed with E3 this year? I think the major problem was that many of these companies released news about their new games early so we were underwhelmed. I mean both Square Enix and Nintendo could’ve waited until E3 to release news about Kingdom Hearts 3 and Let’s Go, Pikachu/Eevee instead of releasing news early.
#3 I love this post that Jordan wrote on Why Disney Means So Much to Me.
#4 Yesterday I downloaded the Splatoon 2 Octo Expansion. I can’t wait to play it this weekend and unlock the Octolings!

#5 I turn 25 in about a month and I’m starting to stress out! My birthday has always been very depressing because it usually falls in the middle of summer and everyone usually forgets. This year it’s different though because I’ll be a quarter of a century old and I feel as if I haven’t done anything with my life. It also doesn’t help that my mental health has been worsening.

#6 My latest obsession has been watching slime videos on Instagram. To be honest, I never understood ASMR which is why I think many people watch those videos but I watch them because of the appearance of the slime, I can appreciate some good texture, haha. My favorite account is So Sweet Slime, they will be restocking today!

#7 What are some of your favorite blog posts that you’ve read on my blog? I’m asking because I really want to know what blog posts I should post more. Is there a certain subject you enjoy reading? 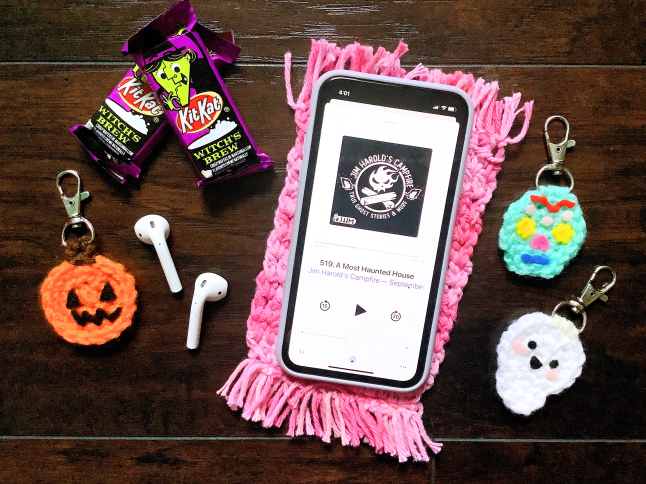 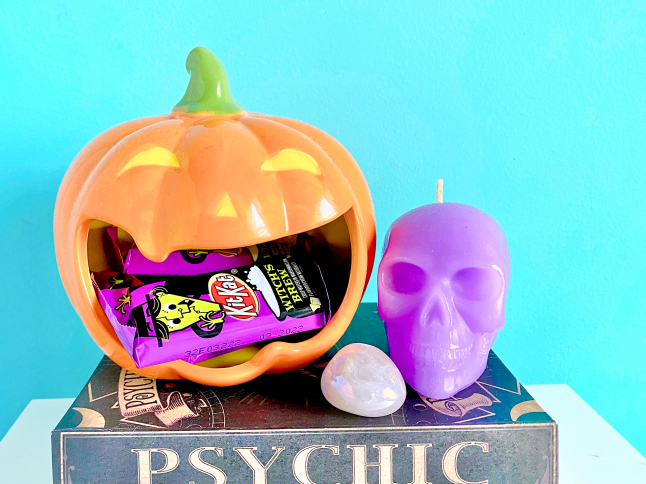 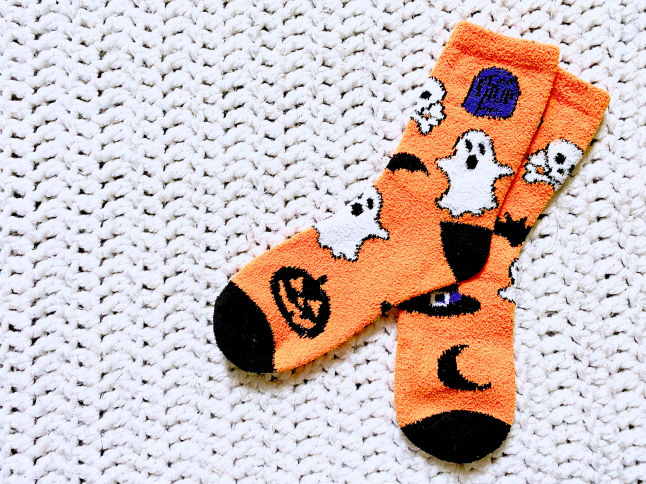 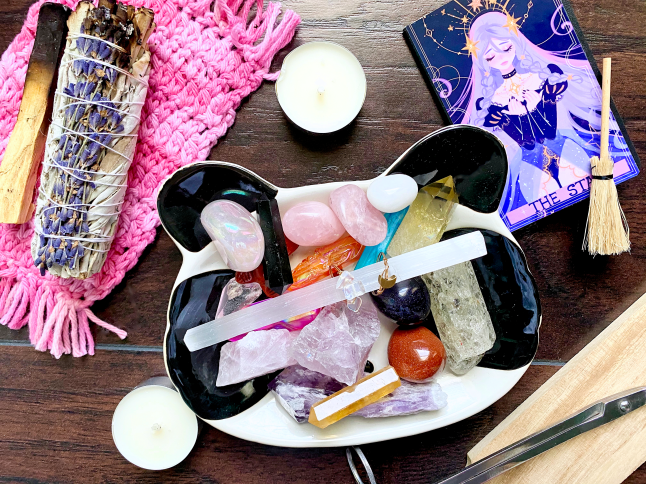 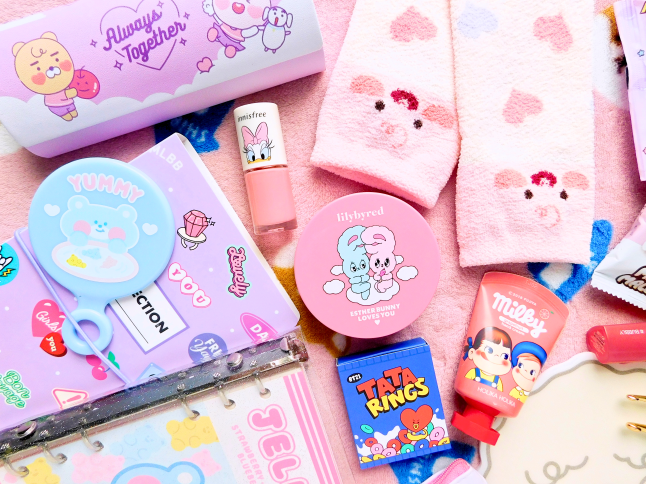 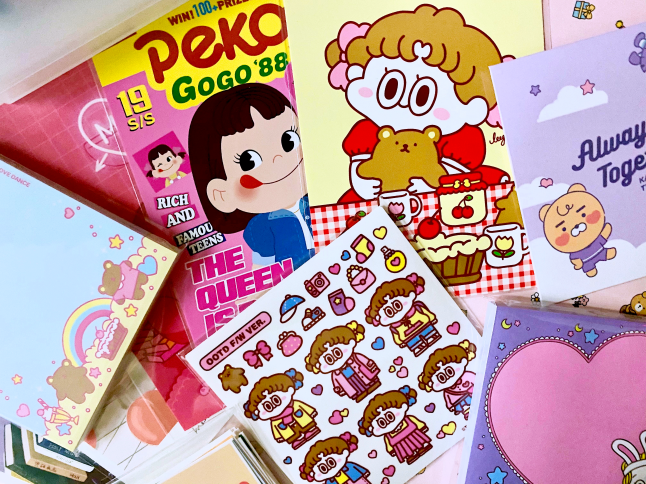