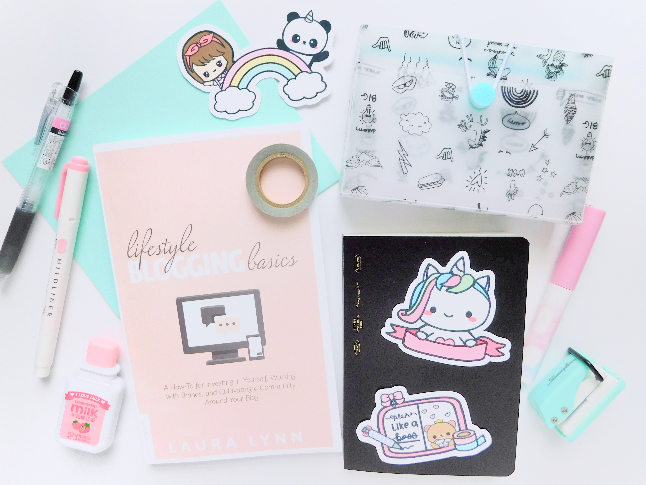 #1 I’m so glad that I’m blogging again! Those two weeks without publishing any content drew me crazy! I’m going to try to comment on blogs this weekend and try to get my blogging groove going again.
#2 My new favorite show is Summer Camp Island. It’s the cutest purest show ever! I discovered it while I was on vacation. It gives me Adventure Time and Over The Garden Wall vibes. I really hope they make more episodes because it’s the cutest show I’ve seen in a while. You can watch all 20 episodes on the Cartoon Network app.
#3 I recently started watching Terrence House. I heard a few people talking about on Twitter so I decided to check it out and boy am I hooked! It’s a reality show based in Japan were 6 strangers live together and basically try to find love. I’m not the type to watch these types of shows but since it’s based in a different country it’s so fascinating to me. Does anybody else watch Terrence House?

#4 I received my first pen pal letter from Ashley this week. One of my summer goals was to start sending letters and I’m glad I’m following through with this goal already. If anybody else wants to be pen pals let me know!

#5 I bought a Hobonichi dupe on Amazon. It’s an A6 Stalogy notebook. It’s similar to a Hobonich in many ways. I bought it because I’ve been wanting a Hobonichi for a long time but didn’t want to commit and buy an authentic Hobonichi so I found this alternative only for 1/3 of the price plus I don’t have to wait as long for it to arrive at me. It’s also a test to see how often I can keep up with a Hobonichi. Let me know if you would like to see a post on it.
#6 My friend Seriya of Hello Paper Cat recently started blogging again so you should totally go and support her blog, Milk Tea Kitten. She only has a few posts up at the moment but she plans on posting more so definitely go and support her!
#7 Do you think you and your pet act like each other? Because I’m starting to think that Lucy and I act the same. She also has social anxiety, likes her alone time, likes attention from time to time, snaps when stressed, that’s me in a nutshell! haha
Related Posts
Coffee Chat #25
Stationery Heaven Co + Whimsical Cat Studio ♥ Etsy Haul
BT21 RJ Plush ♥ Crochet Pattern
BT21 Plush Giveaway 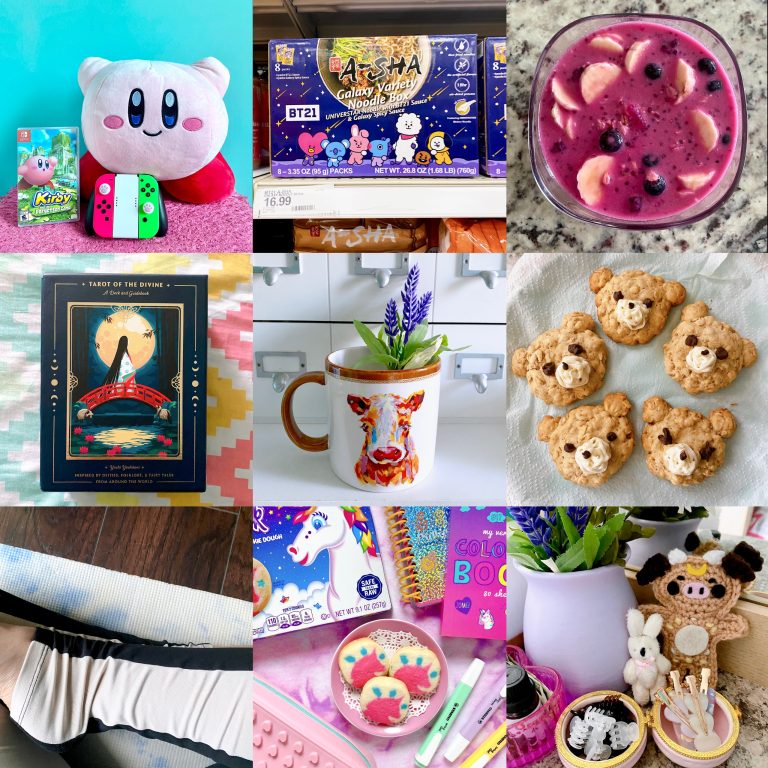 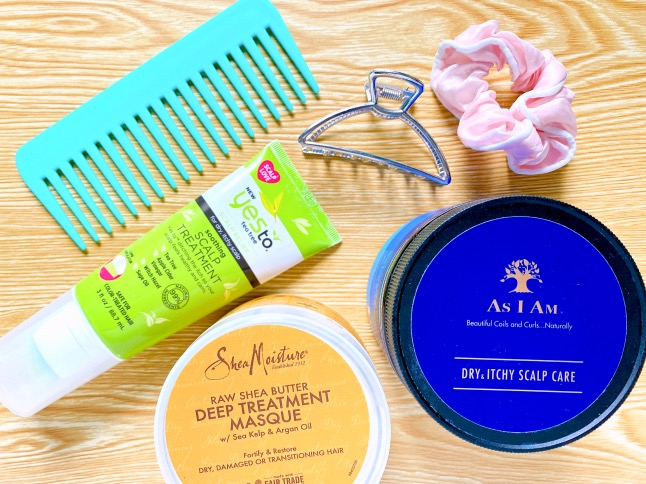 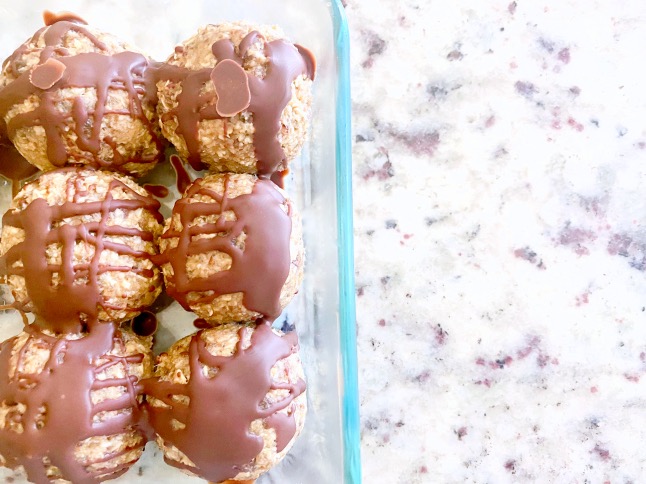 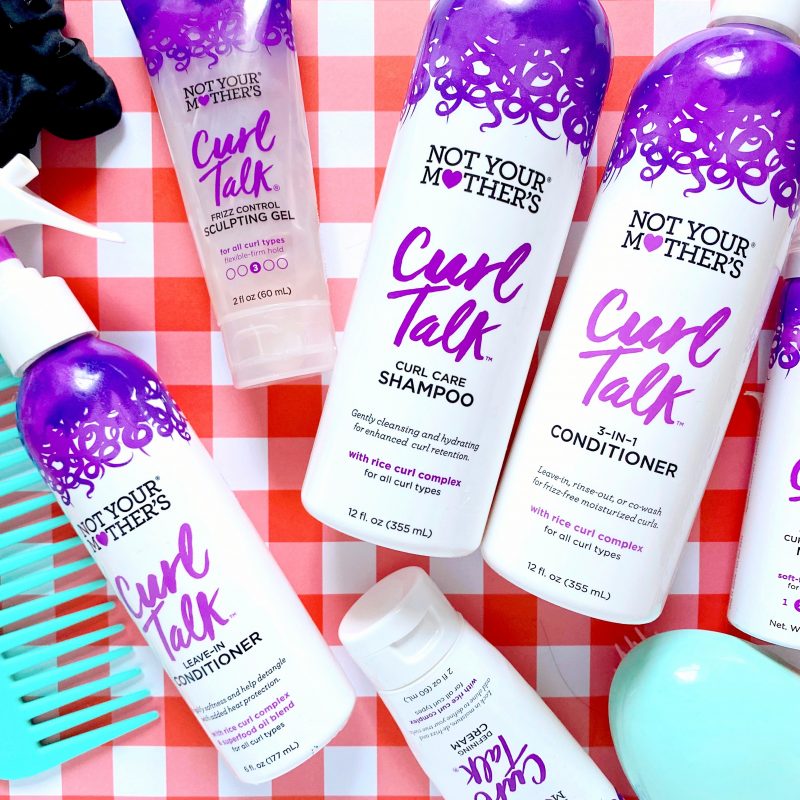 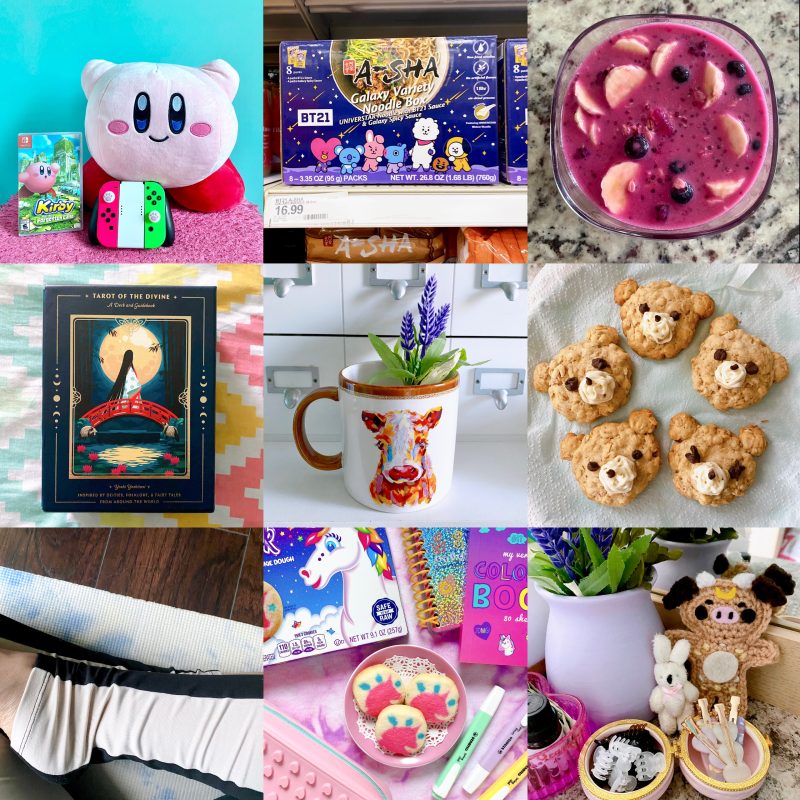