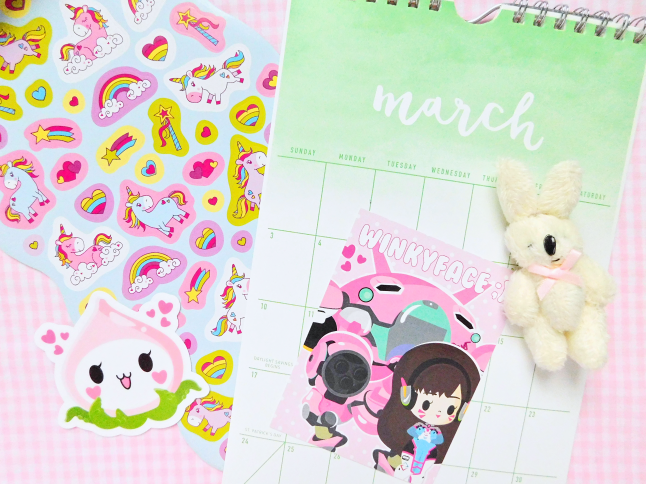 I don’t remember the last time I published a monthly goals post. You might be wondering why I stopped, right? Well, I stopped giving myself goals. I know, sounds horrible but realistically I’m not the type of person who gives myself a new goal every month. Sometimes I do, but not always. Since I’ve started using a Hobonichi I’ve dedicated one of the early pages to the goals for the said month. For March, I had 5 health and lifestyle goals that I would like to share with you all.
Go to the gym
Again? Yes, this gaol always makes it onto my goals list but I’m finally serious about! After seeing this photo of my body I’ve been inspired to start using the treadmill because that picture was taken when I was at my healthiest. I used to wake up early, eat fruits and vegetables regularly, and exercise for an hour in the morning. One of those exercises was running on the treadmill and I miss it. Back when I was running I would get that “runners high” that everyone talks about it and I loved it! Sadly, over treadmill broke and I failed to fix it so I stopped running. My mom goes to the gym a couple times a week and has asked me to join her and I think I may take her up on her offer. I’m scared to go because I have social anxiety but I’ve been taking more chances lately which is why I’ve made this my goal this month.
Mediate More
I mentioned in this post that I started taking up mediating. The thing I forgot to mention is that I don’t do it as much as I would like to. This is why I decided to make it one of my goals this month. My plan is to start my day off with at least 5 minutes of meditation.
Size down at Starbucks
Last year, I started forming a horrible habit of getting a bigger size than my usual at Starbucks. I told myself that if it was my only Starbucks drink of the week that this was alright but later this became a horrible habit that I would love to break.

Catch up on sleep

I’ve mentioned that I’ve been dealing with insomnia for a couple of months now, one of the reasons was because I had a really bad mattress (I have no idea how old it but probably over 10 years!). However, I recently got a new mattress so hopefully, in March I can finally catch up on sleep. I would at least like to be in bed before 3am.

Look into going to therapy again
The keyword is LOOK. I’ve been working really hard on bettering myself in every aspect except the most obvious, talking about my problems. I know I’m internal killing myself by holding in all the emotions that I haven’t tackled in years. The counselor that I went to last year didn’t work out so I’m going to try to find some else to talk to. Wish me luck!

What are your goals for March?